​Prior to founding Veterans2Work he served in sales, marketing, business development and entrepreneurial capacities in the technology and professional services sectors in large and small companies.  He founded or helped start several companies, several of which went on to become public companies.

For his work with veterans, he has been recognized at the White House and named Hero of Marin, Purpose Prize Fellow and George H.W. Bush Point of Light recipient.   He has a BA from The Ohio State University and an MBA from Stanford University. 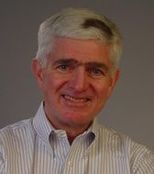 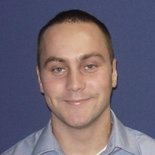 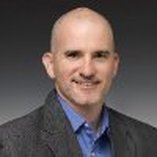